HVAC history – 5 facts you should know 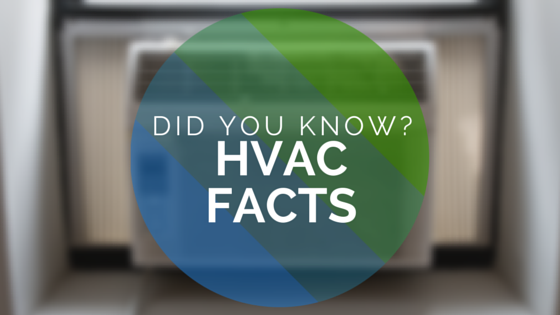 Let’s face it—the operation of your HVAC system can feel like a mystery. We’ve done our best to draw back the curtain and show you how your air conditioner works, but there may be a lot left you don’t know. We’ve compiled these 13 facts everyone should know about air conditioning systems. They won’t make you an HVAC tech overnight, but they should come in handy at your next trivia night.

It’s no surprise this founding father played a role – Franklin invented a range of products, from medical devices to musical instruments. In this case, he was working on an experiment with a researcher from Cambridge, when they discovered the rapid cooling of some liquids could cause water to freeze. This discover was one of many antecedents of the development of air conditioning.

When he invented air conditioning in 1902, Willis Carrier – long recognized as the father of air conditioning — was working on a side project for a local publishing company, a diversion from his day-to-day work at the Buffalo Forge Company.

The first electric a/c unit came to life just a year before the Great Depression started – hardly the optimal time for a new technology to come on the scene. It wasn’t until the 1950s that air conditioning sales took off across the country.

In 1931, a window unit cost the equivalent of more than $120,000 in today’s currency. Air conditioning was a luxury for the wealthy – or a business expense. Studies began to indicate that workers in air conditioned factories were more productive.

By the time the U.S. entered the 1980s, Americans were fully addicted to the air coming out of their vents, with more cooled air flowing across America than the rest of the world… combined.

This post was written by Air Conditioning Service, Inc. 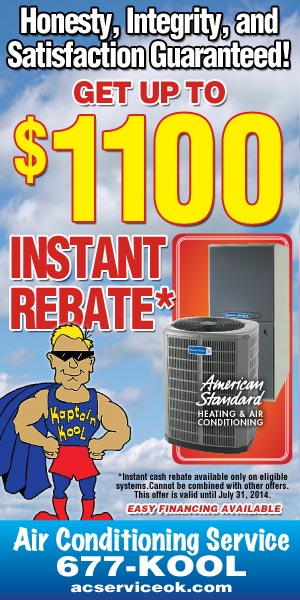